Showing posts from April, 2010
Show all

From Google blog, Google adds virtual keyboards for Search in 35 languages. If you use Google search in one of the languages listed below, you’ll see a small keyboard icon show up next to the search field, on both the Google homepage and search results page. Clicking on that keyboard icon brings up a virtual keyboard in your language. You can input text by either clicking on the on-screen keyboard or pressing the corresponding key.
Post a Comment
Read more

The Ubuntu developers are moving quickly to bring you the absolute latest and greatest software the Open Source community has to offer. The L ucid Lynx Alpha 2 is the second alpha release of Ubuntu 10.04, bringing with it the earliest new features for the next version of Ubuntu. This is an alpha release. Do not install it on production machines. The final stable version will be released on April 29, 2010.
Post a Comment
Read more

Queen's Day in the Netherlands 2010

Earth Day is a day designed to inspire awareness and appreciation for the Earth's environment. It was founded by U.S. Senator Gaylord Nelson as an environmental teach-in held on April 22, 1970. Earth Day is celebrated in spring in the Northern Hemisphere and autumn in the Southern Hemisphere. Earth Day Network, a group that wishes to become the coordinator of Earth Day globally, asserts that Earth Day is now observed on April 22 on virtually every country on Earth. World Environment Day, celebrated on June 5 in a different nation every year, is the principal United Nations environmental observance. Many communities also celebrate Earth Week, an entire week of environment-related activities, the first of which occurred in Philadelphia in 1970 (starting April 16 and culminating on Earth Day, April 22.) - Wikipedia
Post a Comment
Read more 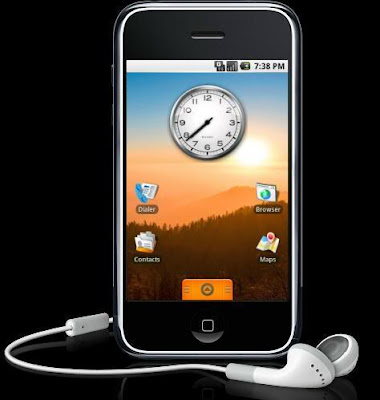 Now! You can get free ZoneAlarm Pro Firewall 2010 license on April 13th, 2010. ZoneAlarm Pro has multiple layers of protection: * Makes you invisible to hackers * Scans web downloads and warns if they’re dangerous * Monitors your credit bureau reports * Works great with any antivirus or anti-spyware
Post a Comment
Read more 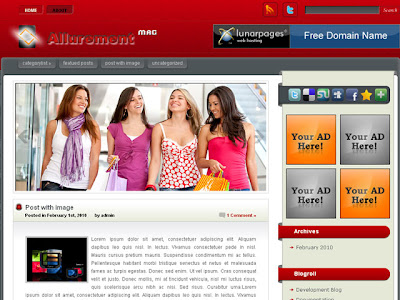 April 08, 2010
PCMag's Tim Gideon takes an in-depth look at Apple's iPad prior to the April 3rd launch. Is Apple's first tablet a game-changing device? Exlpore iBooks, iWork, Mail, Maps, and other anticipated apps as we take a close look at the latest high profile gadget from Apple.
Post a Comment
Read more 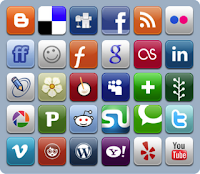 Share article on the social network is one way to help your article get to more people. I will lead you to apply for BlogSpot, a service many of your favorite bloggers use. How to add Social Network Buttons? - Go to Layout > Edit HTML in your Blogger dashboard and ensure you have checked the "Expand widget templates" box. Using your browser's search function, locate this tag (or similar) in your Blogger template code: <b:include data='post' name='post'/>
Post a Comment
Read more 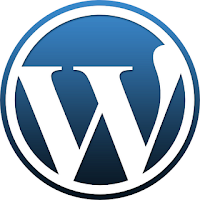 From WordPress Blog, WordPress 3.0 Beta 1 was released. You Should Know: * The custom menus system (Appearance > Menus) is not quite finished. In Beta 2, the layout will be different and a bunch of the functionality will be improved. You can play with making custom menus, and report bugs if you find them, but this is not how the final screen will look/work, so don’t get attached to it. * The merge! Yes, WordPress and WordPress MU have merged. This does not mean that you can suddenly start adding a bunch of new blogs from within your regular WordPress Dashboard. If you’re interested in testing the Super Admin stuff associated with multiple sites, you’ll need some simple directions to get started. * Deverlopers are still fiddling with a few small things in the UI, as we were focused on getting the more function-oriented code finished first.
Post a Comment
Read more Google updated Pagerank for April, 2010. However, Digital Blog Tip has no new Pagerank ( PR#0 ), so sad. Now, you can go http://www.prchecker.info to check Google PR. I am planning to get PR3 or 3 for that domain by June this year.
Post a Comment
Read more
More posts