Showing posts from May, 2012
Show all

Mother's Day is a celebration that honors mothers and motherhood, maternal bonds, and the influence of mothers in society. It is celebrated on various days in many parts of the world, most commonly in March, April, or May. It complements Father's Day, a celebration honoring fathers. Celebrations of mothers and motherhood occur throughout the world. Many of these trace back to ancient festivals, like the Greek cult to Cybele, the Roman festival of Hilaria, or the Christian Mothering Sunday celebration. However, the modern holiday is an American invention and not directly descended from these celebrations. Despite this, in some countries Mother's Day has become synonymous with these older traditions. In the United States, Mother's Day is an annual holiday celebrated on the second Sunday in May.- [via Wikipedia ( 1 ), ( 2 )].
Post a Comment
Read more 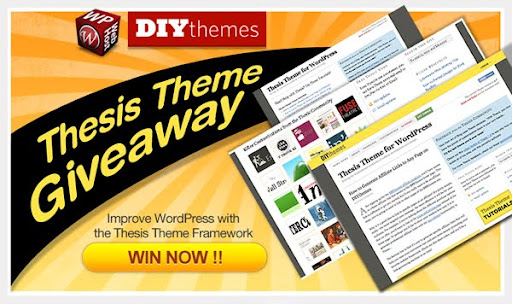 Thesis Theme , a best SEO framework theme for WordPress is always the best choice for who start a blog. Now, you can get Thesis Theme Personal Option ( $87 ) by tweet on Twitter.
Post a Comment
Read more

Howard Carter (9 May 1874 – 2 March 1939) was an English archaeologist and Egyptologist, noted as a primary discoverer of the tomb of Tutankhamun. Howard Carter was born in London, England, the son of Samuel Carter, a skilled artist, who trained him to follow in his footsteps, and Martha Joyce (Sands) Carter. In 1891, at the age of 17, a talented young artist, he was sent out to Egypt by the Egypt Exploration Fund to assist Percy Newberry in the excavation and recording of Middle Kingdom tombs at Beni Hasan. Even at that young age he was innovative in improving the methods of copying tomb decoration. In 1892 he worked under the tutelage of Flinders Petrie for one season at Amarna, the capital founded by the pharaoh Akhenaten. From 1894 to 1899 he then worked with Édouard Naville at Deir el-Bahari, where he recorded the wall reliefs in the temple of Hatshepsut. In 1899, Carter was appointed the first chief inspector of the Egyptian Antiquities Service (EAS). He supervised a number
Post a Comment
Read more 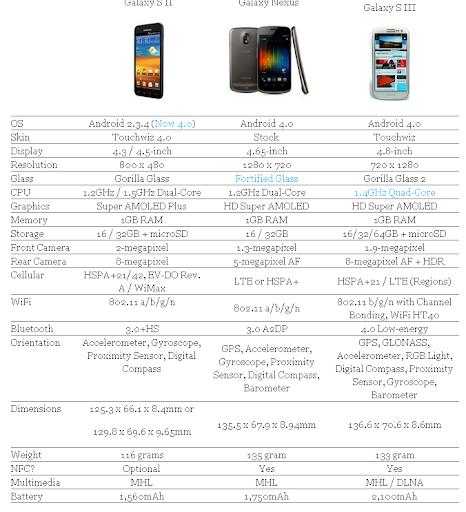 Keith Haring (May 4, 1958 – February 16, 1990) was an artist and social activist whose work responded to the New York City street culture of the 1980s. Haring achieved his first public attention with chalk drawings in the subways of New York (see public art). These were his first recognized pieces of pop art. The exhibitions were filmed by the photographer Tseng Kwong Chi. Around this time, "The Radiant Baby" became his symbol. His bold lines, vivid colors, and active figures carry strong messages of life and unity. Starting in 1980, he organized exhibitions in Club 57. He participated in the Times Square Exhibition and drew, for the first time, animals and human faces. In 1981 he sketched his first chalk drawings on black paper and painted plastic, metal and found objects. Haring contributed to the New York New Wave display in 1981 and in 1982, he had his first exclusive exhibition in the Tony Shafrazi Gallery. That same year, Haring took part in Documenta 7 in Kassel
Post a Comment
Read more
More posts