Viber is Available for Windows and Mac OS 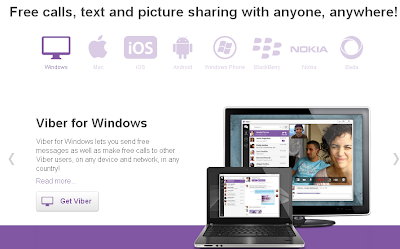 Finally, Viber, the leading free messaging and VoIP platform, has released Windows and Mac versions. The new versions seamlessly integrate with existing mobile versions of the app and provide the same super-simple setup process that uses your phone number as your ID.

Viber is a cross platform application. Therefore, you can switch between multiple devices seamlessly. You can answer calls and view your conversation history on any of your devices. Sync contacts with your mobile phone so all you need to do is click on a name and start talking. No invites. No hassle.

Viber Desktop and the latest versions of the Viber app were designed from the ground up for individuals using Viber on multiple devices, so you can always use the app that’s right for you, whether at home, in school, at the office, or on the go. Viber offers far more flexibility than any similar product. Some of the key combined features include:
On top of this, Viber Desktop is Viber’s first application to offer video calls. With this new beta feature, users can now make desktop-to-desktop video calls to other Viber users.

“People spend a substantial amount of time on their smartphones,” said Talmon Marco, CEO of Viber. “However, a lot of that usage takes place at home or in the office, where they have laptops or desktops close by. With Viber Desktop you always get to use the most convenient device. You can seamlessly switch devices while messaging and even transfer calls between your mobile and desktop.”

The release of Viber Desktop is part of the roll out of Viber 3.0, the next major version of the platform. The 3.0 release includes major updates to both the Android and iOS versions of the app, as well as a new version for BlackBerry that ensures voice calling as well as compatibility with Viber Desktop.

Both the Android and iOS versions were not only designed to ensure seamless communication with the new desktop version but also include a host of new features.

Key highlights of the new versions include:
On top of this, Viber now speaks your language, with support for eight new languages and 27 languages overall.

Download Viber, enter your phone number, and start connecting with your friends.

Get Viber for Windows or Mac version now. 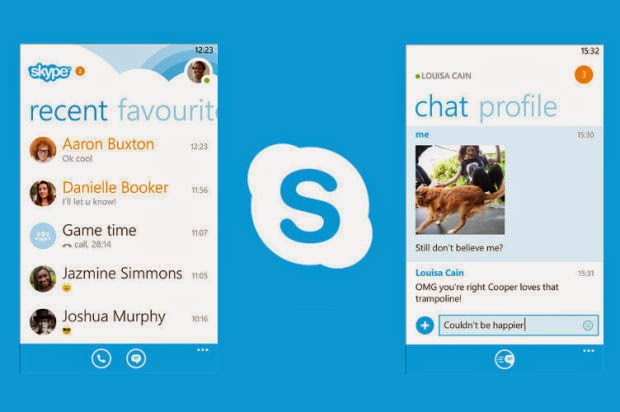 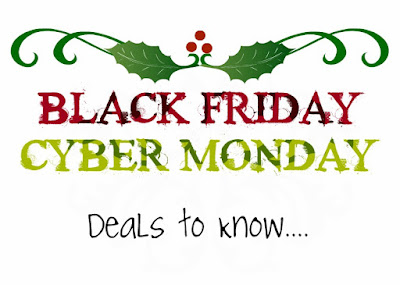